Editor's Opinion: The True Meaning Of

Don't Forget What The Annual Celebration of

Women Really Is About

IWD may be over, the fight for gender equality is far from over. In the leadup to International’s Women Day (IWD) on 8 March, there was a steady stream of brands and organisations around the world jumping on the bandwagon proclaiming #BalanceforBetter, #IWD2019 and #InternationalWomensDay.

While we reckon that the amplification of the significance of the date is highly appreciated, we lament the fact that the true legacy of IWD has been overshadowed by those that were proclaiming their new-found feminism. Perhaps, it is a timely reminder to reflect upon and discover the true meaning of celebrating this date of significance as we walk down the memory lane in the month of March (Women’s History Month) – that is all about genuine women empowerment from politics to the world of fashion in the likes of Audrey Hepburn, Clara Zetkin, Malala, Michelle Obama and many more. Here are our top 3 role models. 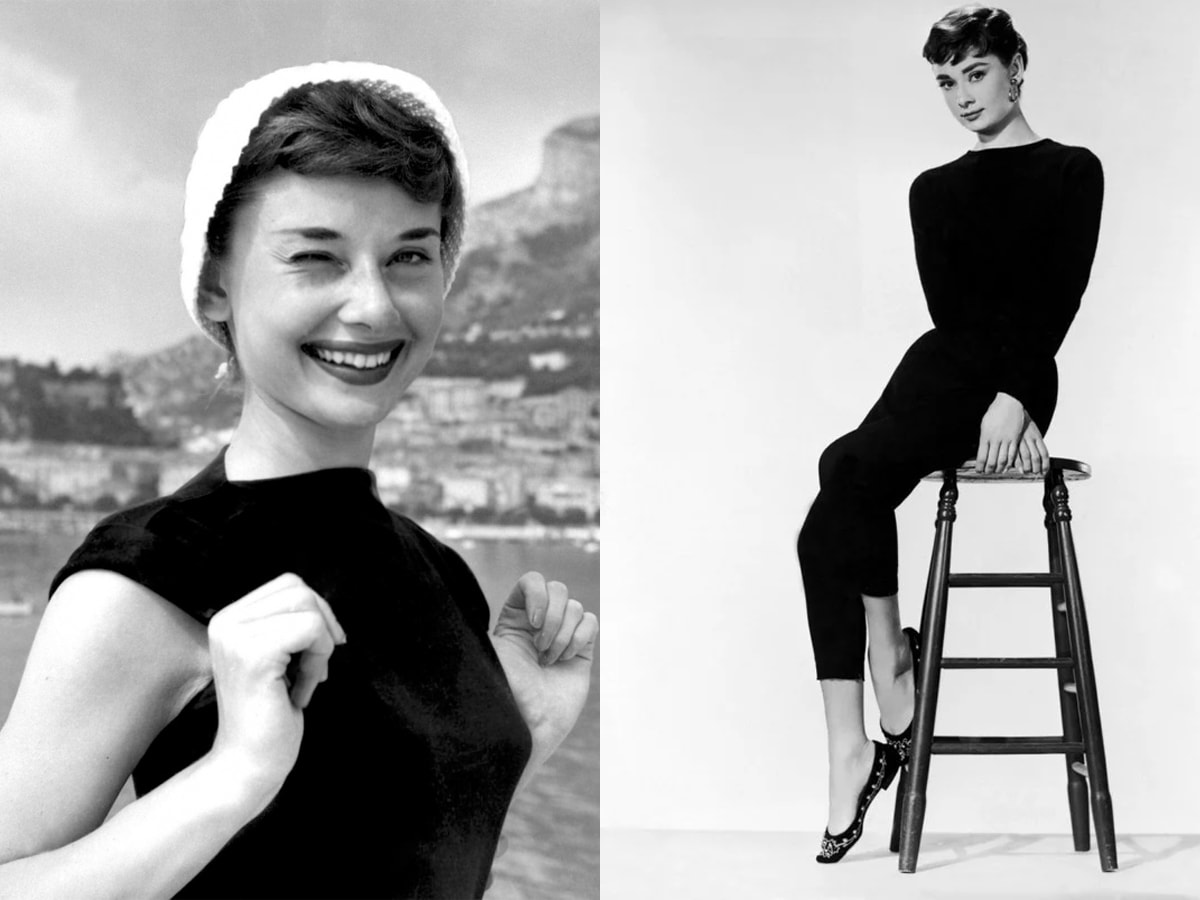 A true inspiration for all women, Audrey Hepburn – a legendary fashion icon known for her humility and unapologetic to be herself in a time where women struggled against patriarchy and where women were seen as lesser beings.

In an era where buxom beauties were aplenty in Hollywood, changes came from Hepburn, decked in her slim black slacks and choice of ballet flats instead of heels and little black dresses, leaving her footprint that changed feminine ideals. Even the roles Audrey played, portrays her as an empowered woman, proving that women could also do what men could achieve.

Hepburn proved her values through living on her own terms, self-confidence, not conceding to the unfairness one faces for simply being a woman and changed the way women were looked at in the  Hollywood industry. 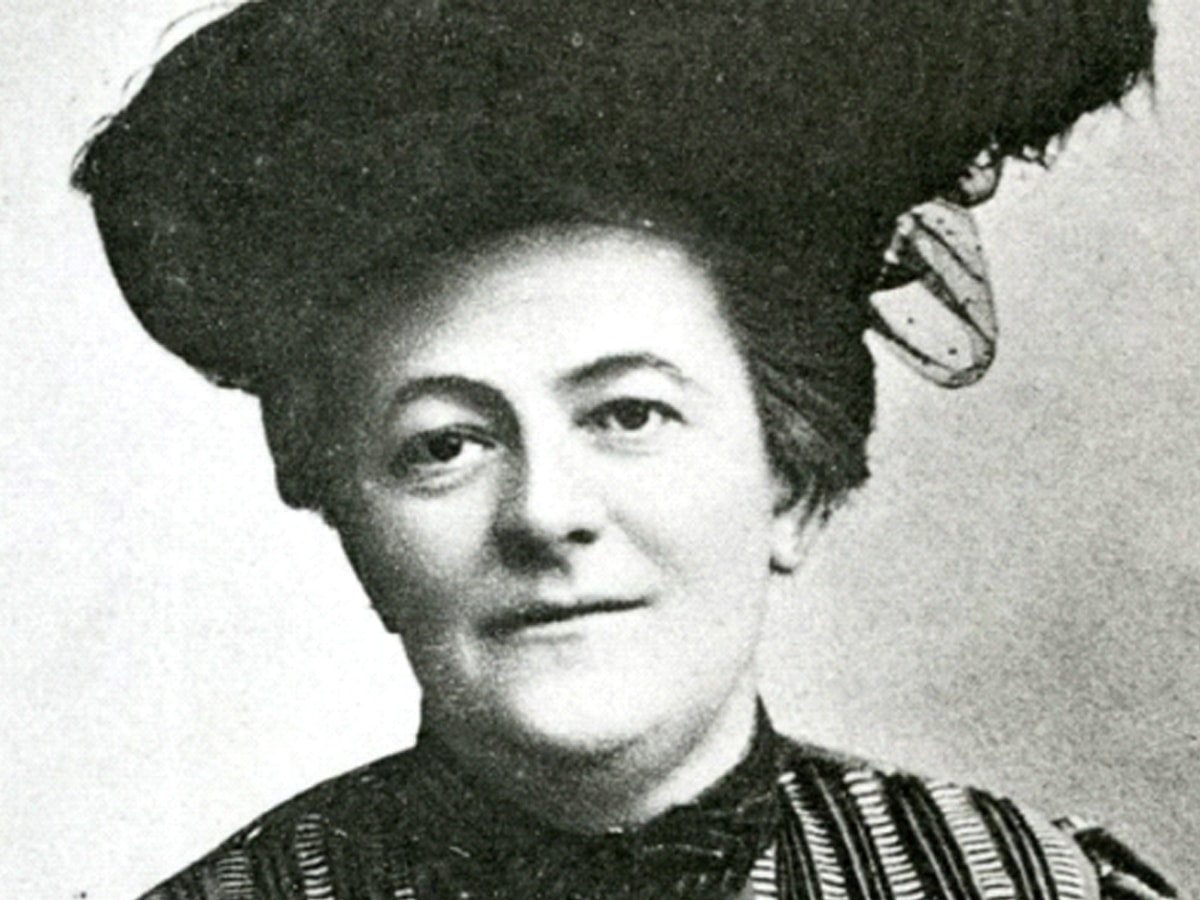 The roots of International Women’s Day (IWD) can be traced back to the socialist movement at the turn of the 20th Century, aka. International Working Women’s Day. Kudos to Clara on her advocacy and fight for women’s rights and universal suffrage for the working-class women of her time. Today, IWD has evolved into a global movement for gender equality, and a celebration of women achievement across areas of social, economic, cultural and political spheres. The former first lady of the United States is recognised for championing women’s rights through her charitable work and multiple language capabilities.  With more than 62 million girls around the world who are not in school, used her position as the FLOTUS to lend her voice while speaking up on their behalf. Encouraging leaders to invest in their potentials, to value them as human beings, as an equal.

Michelle has proven herself to be a multi-role player - a mother, lawyer, author, activist and a wife capable of assisting the President of America, and accomplishing what men can do, proving there is no limit to what women can accomplish.

As the saying goes – a girl should be two things – classy and fabulous.

Here are four inspirational quotes to keep you thinking. THE GREEN PHILOSOPHY: MIDSUMMER SANDALS TO SUIT EVERY LOOK AND MOOD