We Are Head Over Heels With

And What To Wear On A Date with Them 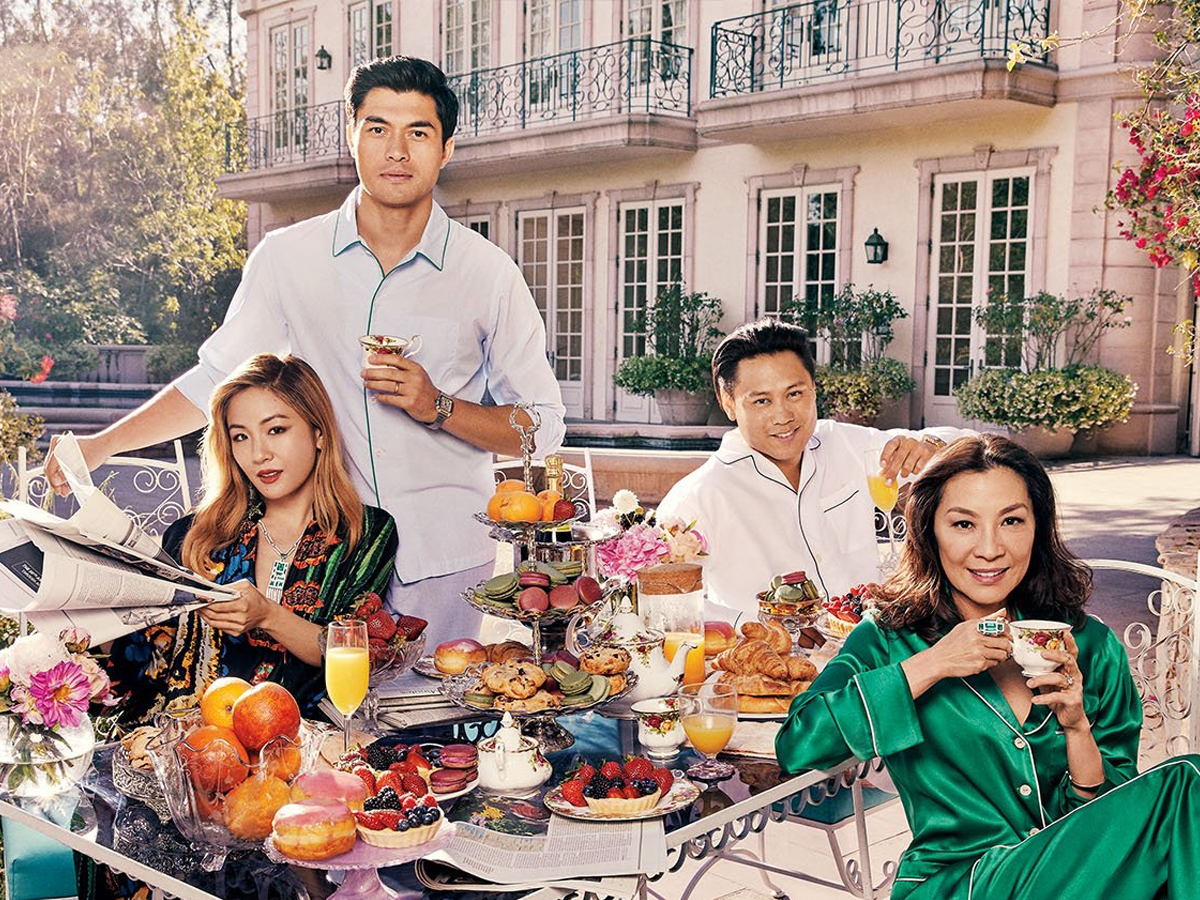 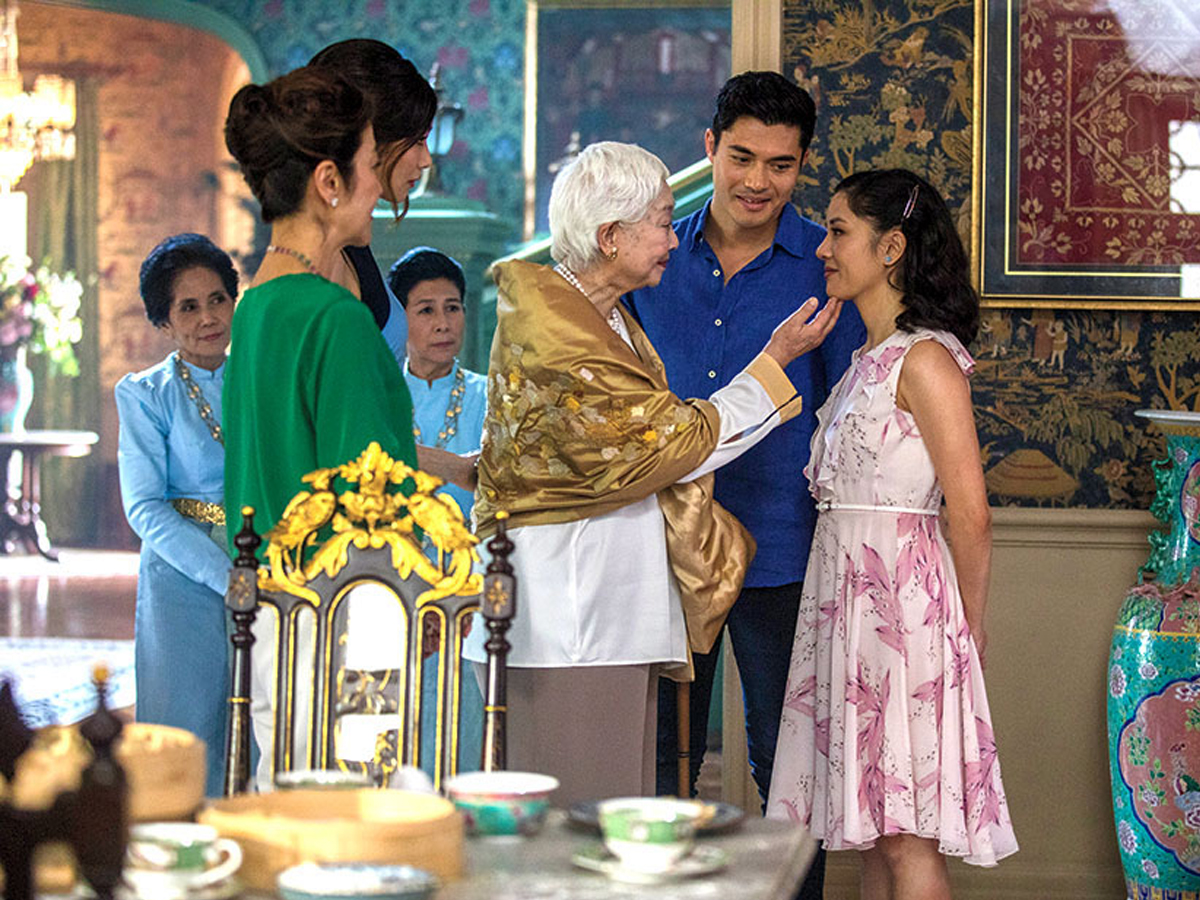 Based on an adaptation of the 2013 novel by American-based Singaporean Kevin Kwan, the movie tells the tale of New Yorker Rachel Chu (Constance Wu) as she accompanies her long-time boyfriend Nick Young (Henry Golding) back home to attend his best friend's wedding. Unbeknownst to Rachel, Nick is the heir to one of Singapore's wealthiest families and a much sought-after Prince Charming. The rest is up to your guess as more drama ensues. The film is about love, fitting in and impressing your mother-in-law (Michelle Yeoh). 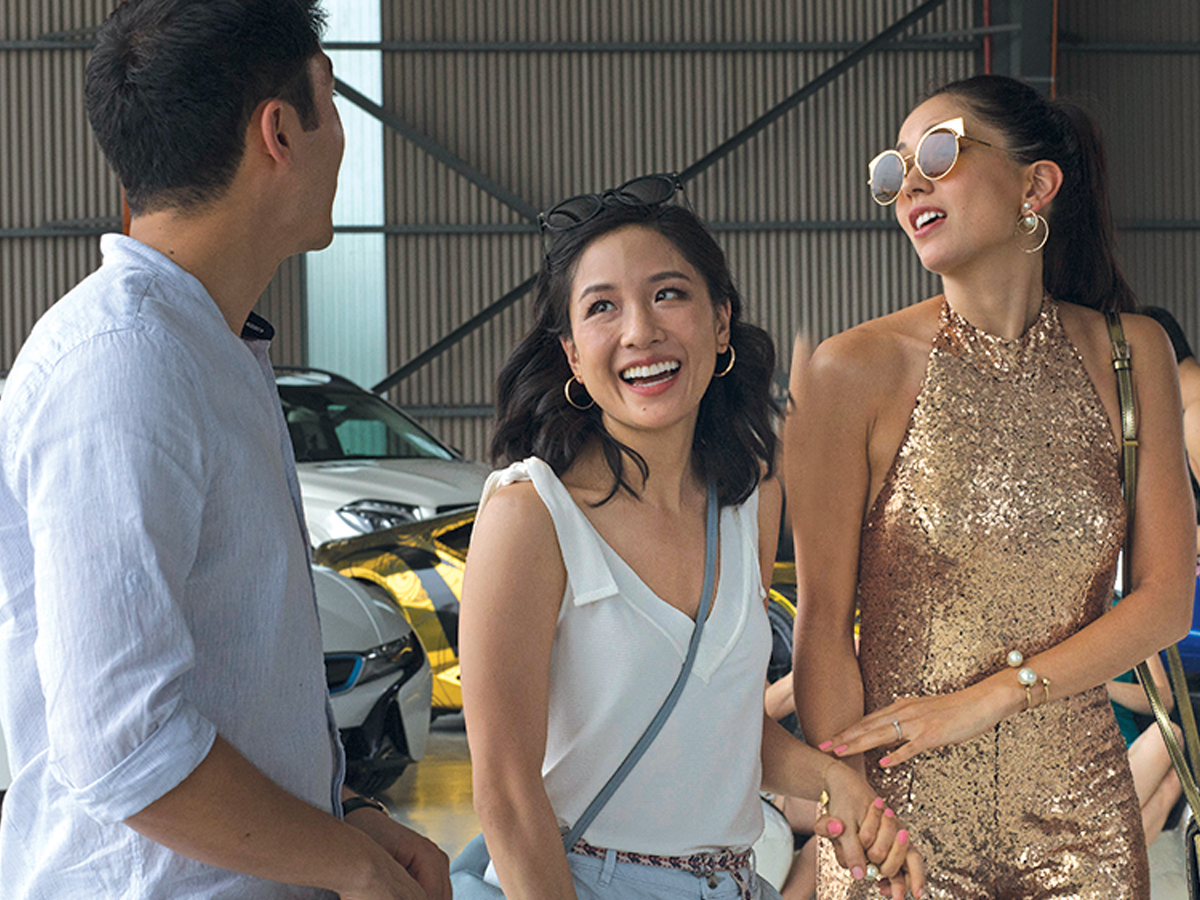 Besides exploring the deeper themes and plot about wealthy Chinese families in Singapore, the class and culture conflicts that stem from it, we are also very much distracted by the good-looking cast – not forgetting how Pierre Png’s perfectly ripped abs made a cameo in the movie. This begets the toughest question – with so many eligible bachelors, who would make the perfect date? 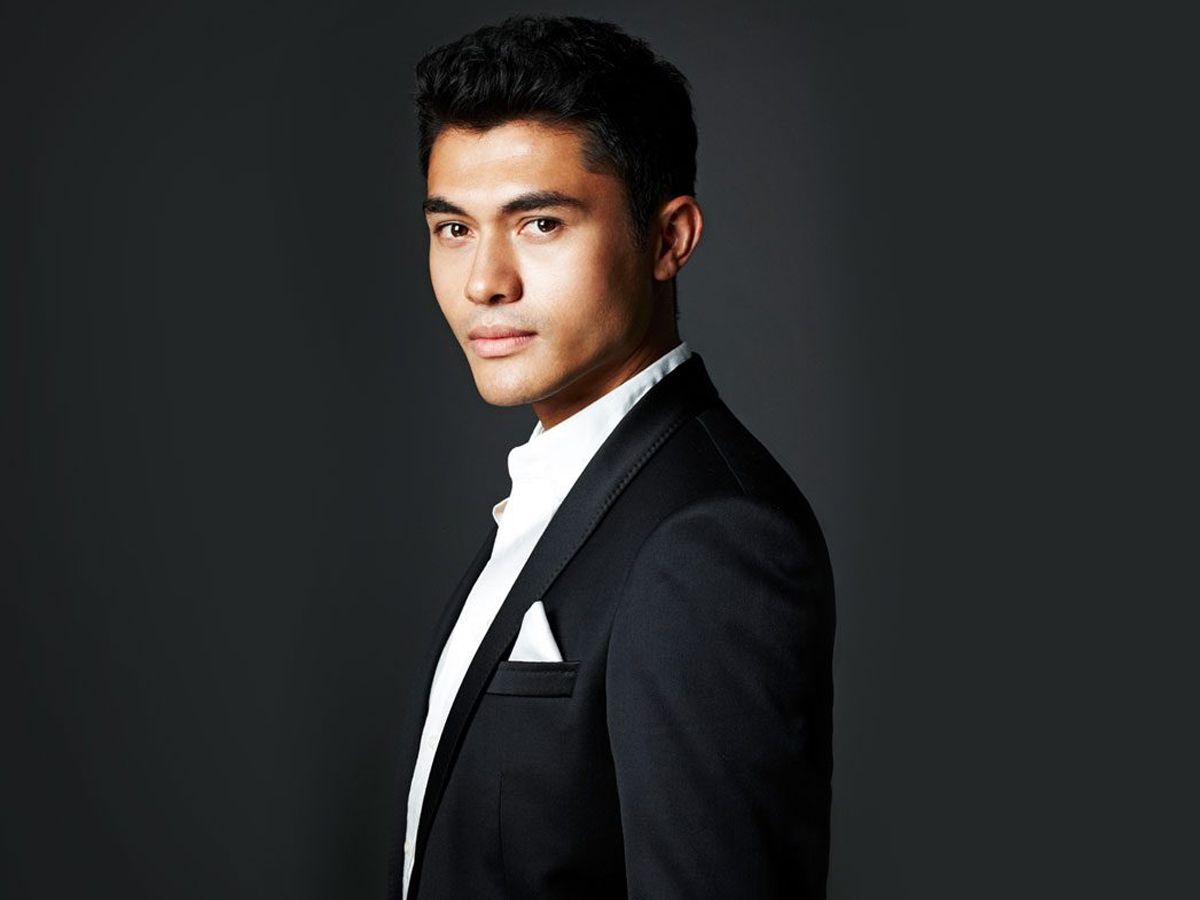 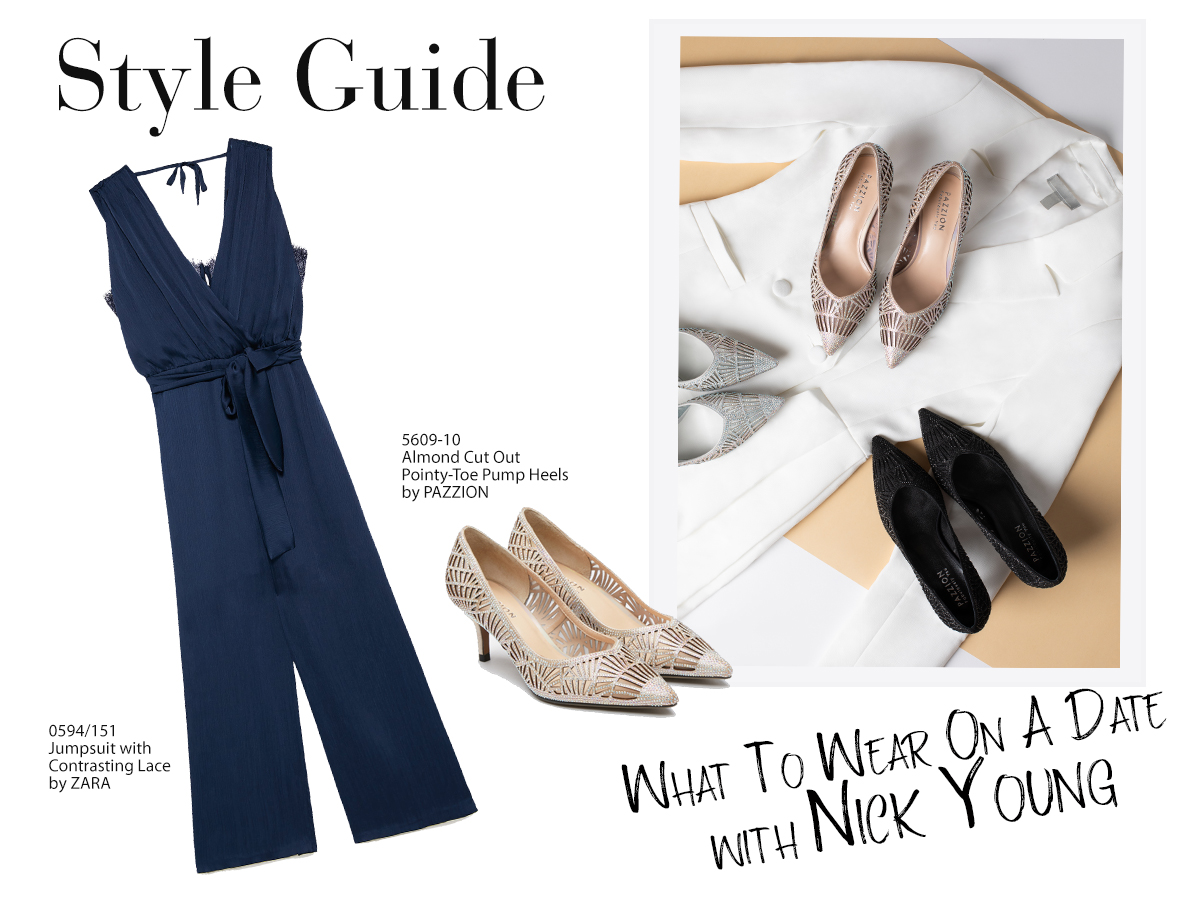 Who: The male protagonist of the film, Nick Young is a dashing history professor at the renowned New York University. He is smart and charming, but a tad secretive. He currently lives with his girlfriend Rachel in New York City but hails from a very rich but low-profile family.

What to wear on a date with Nick: Emulate his girlfriend’s style – sophisticated and elegant. Be a head turner in this pair of Cinderella-esque Cut Out Pointy-Toe Pumps with cut out details and pointy-toe design that lends an interesting touch to any outfits. 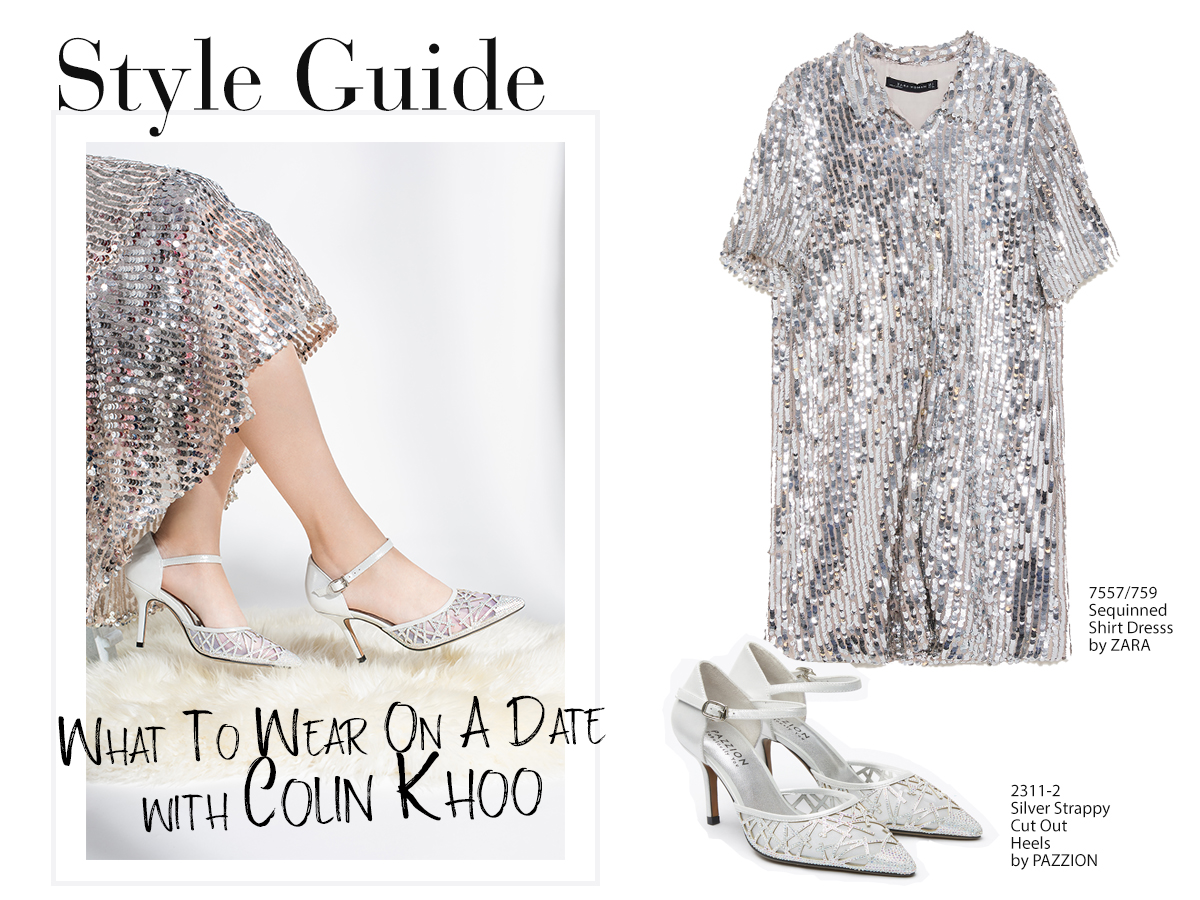 Who: Nick’s childhood best friend, whose extravagant marriage with model Araminta (Sonoya Mizuno) is touted to be Asia’s answer to the royal wedding.

What to wear on a date with Colin: It is not too late to change Colin’s mind and convince him that you are the one. Let him fall head over heels for you when he sees you in the dazzling Strappy Cut Out Heels, a classic stiletto that adds leg-lengthening lift for extra confidence. 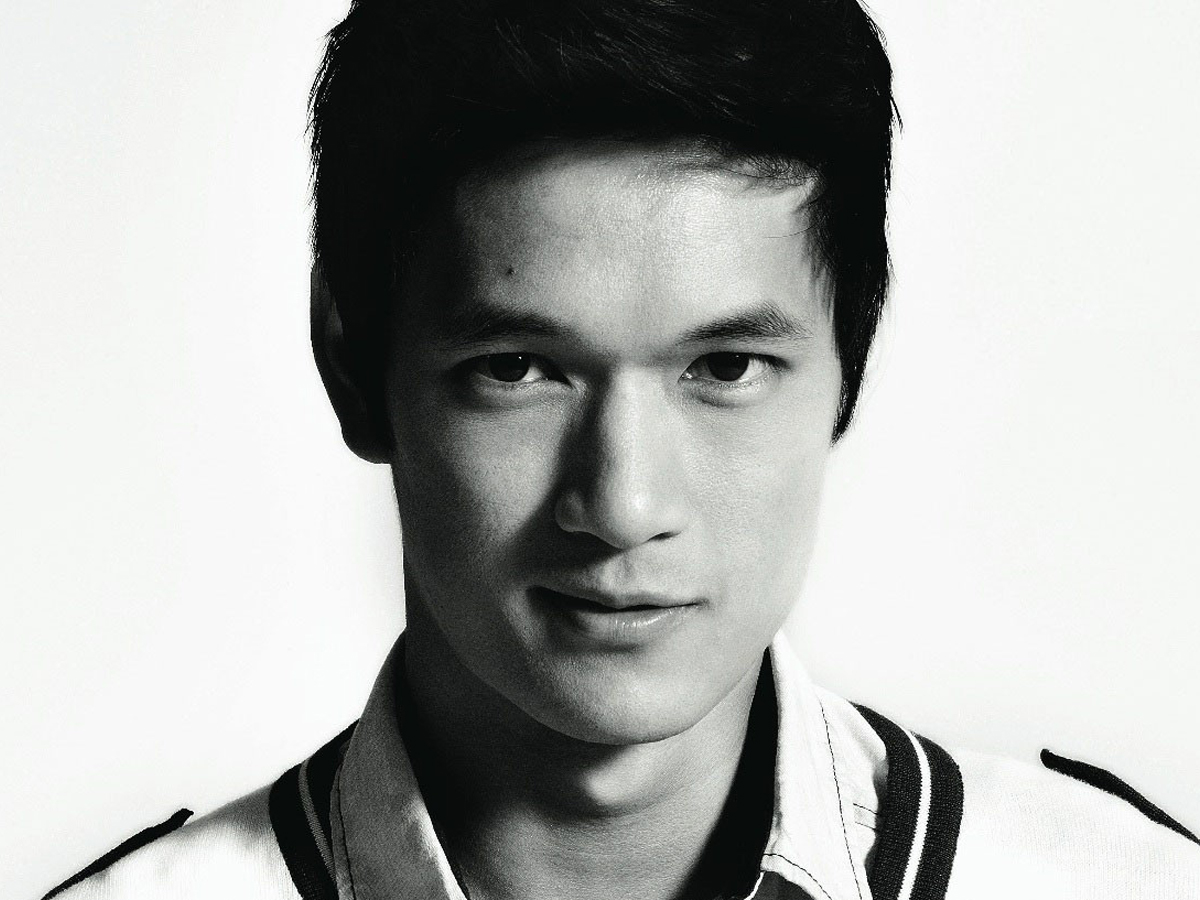 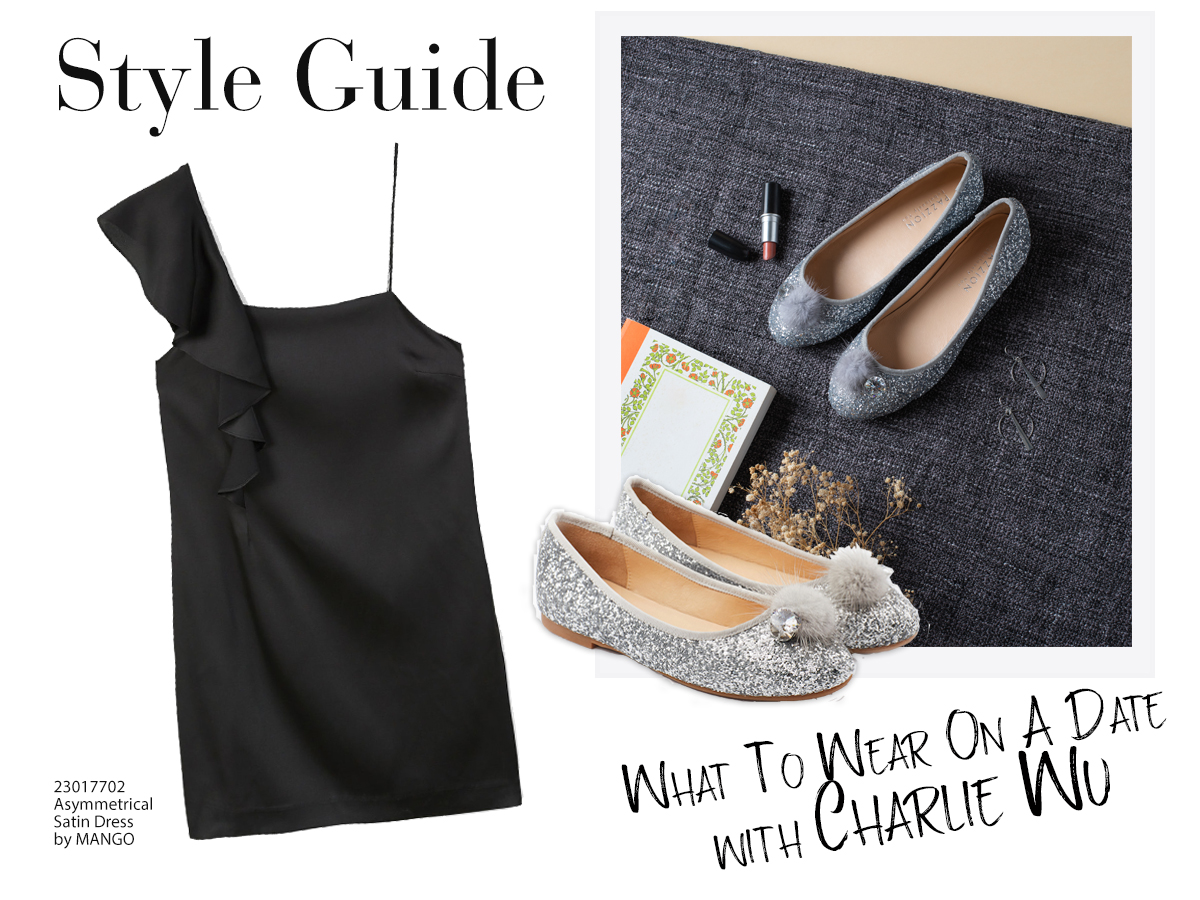 Who: A tech billionaire who happens to be Astrid’s (Gemma Chan) ex-fiance. Despite being married to someone else, he still harbours feelings for Astrid.

What to wear on a date with Charlie: As Charlie did not come from an old-money family, feel more at ease around him and don a pair of dazzling Silver Crystal Pom Flats, a simple yet statement-making piece. Who: Alistair is Nick’s cousin who works in the movie industry in Hong Kong and is dating soap opera star Kitty Pong (Fiona Xie) that the family does not approve of. Kitty later dumps him, as she believes that he is not as rich as the rest of his family members.

What to wear on a date with Alistair: Step out in style and turn heads in these glistening gladiator heels with crystal embellishments. Wear this with your favourite evening dress for a glam look and convince Alistair that Kitty is not worth the heartache. 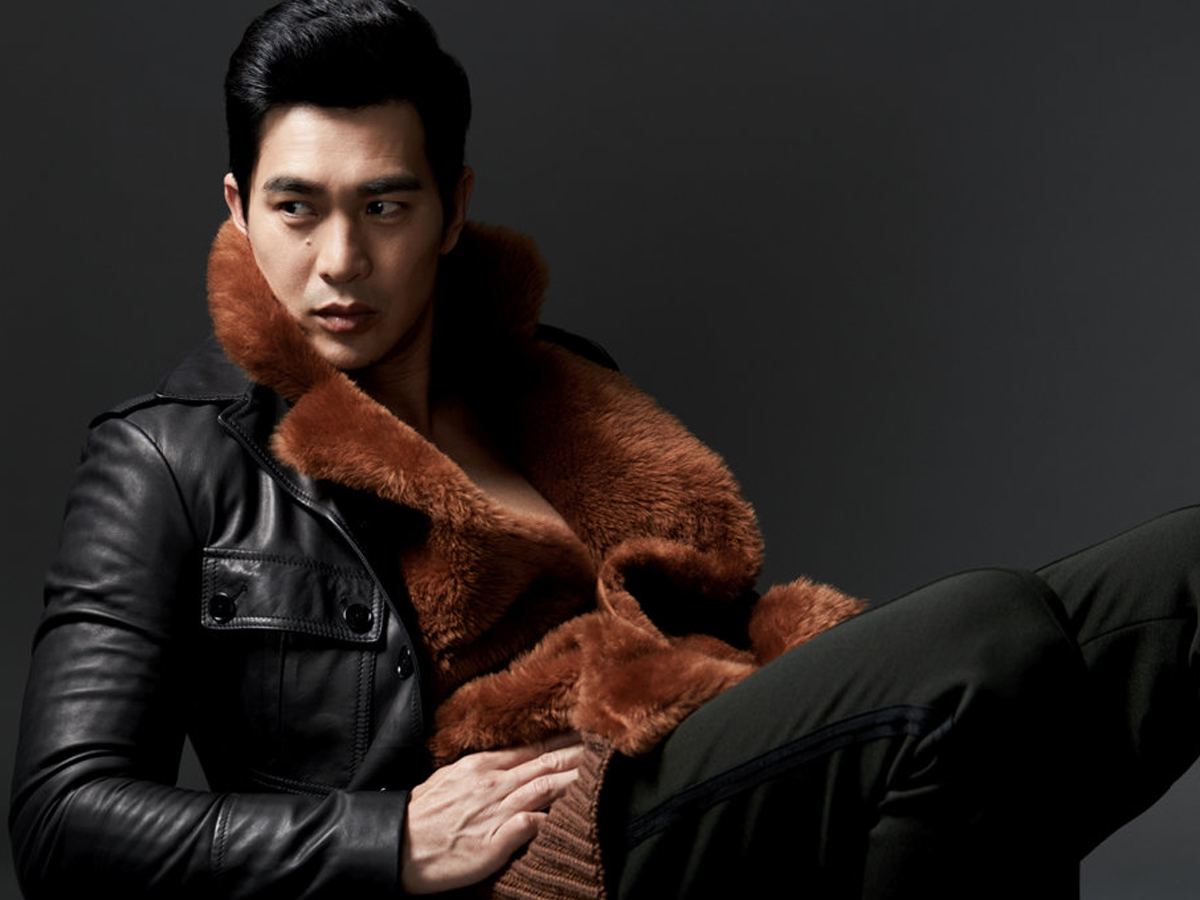 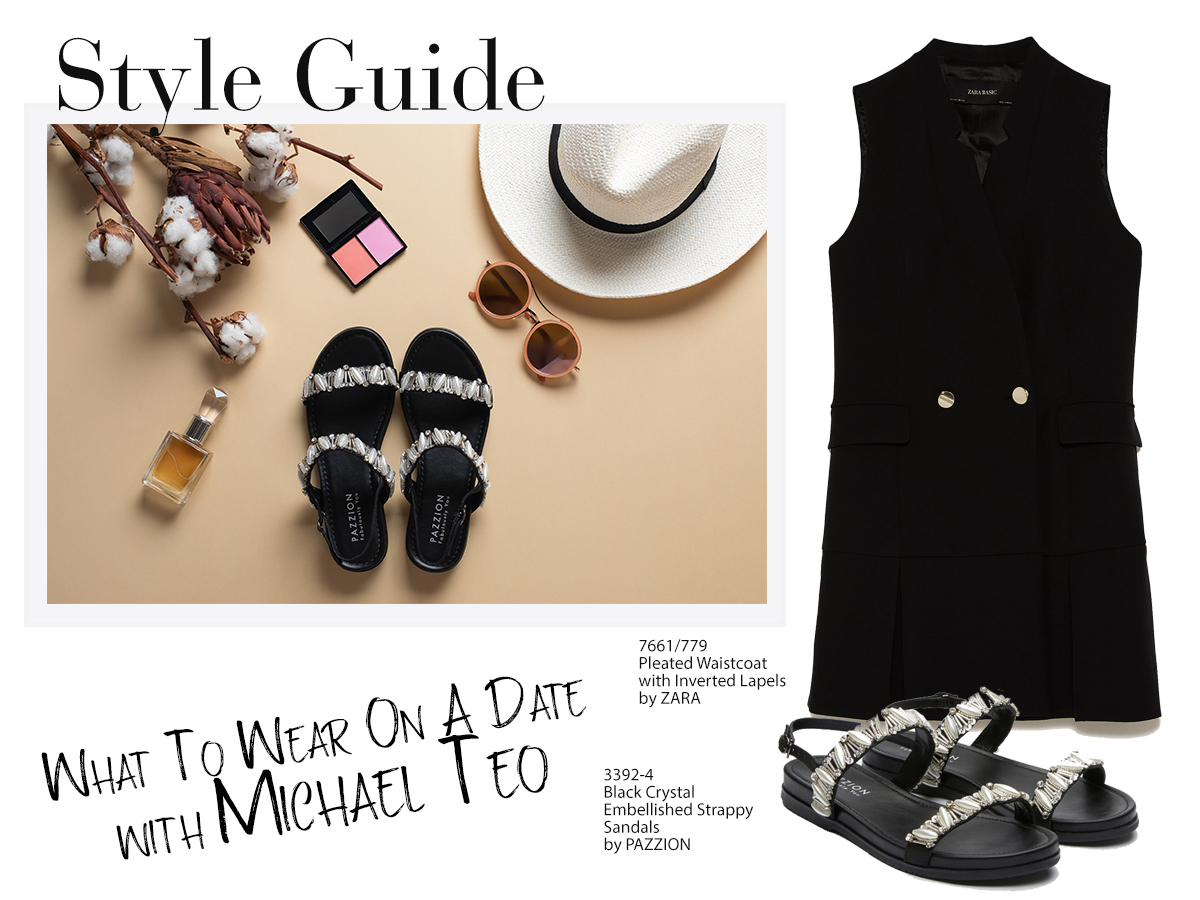 Who: Astrid’s ex-army husband who owns a start-up company. He is a self-made young man who is looked down upon as he did not come from a rich background.

What to wear on a date with Michael: Granted, he might not be as rich as the other folks but who can resist Michael’s (or Pierre Png) dashing good looks? Go casual in a pair of embellished strappy sandals that will help you exude femininity while you stay comfortable and have fun.