The Andy Warhol Of Fashion

So, the curtains are drawn and the Paris Fashion Week is over. Unlike the past shows, this one was different. Over the past three weeks, the loss of Karl Lagerfeld felt bittersweet and casted a dark cloud over the fall collections.  Emotions ran high in the world of fashion during the closing ceremony of CHANEL Fall 2019 Show as many bid adieus to the world’s most iconic designer. 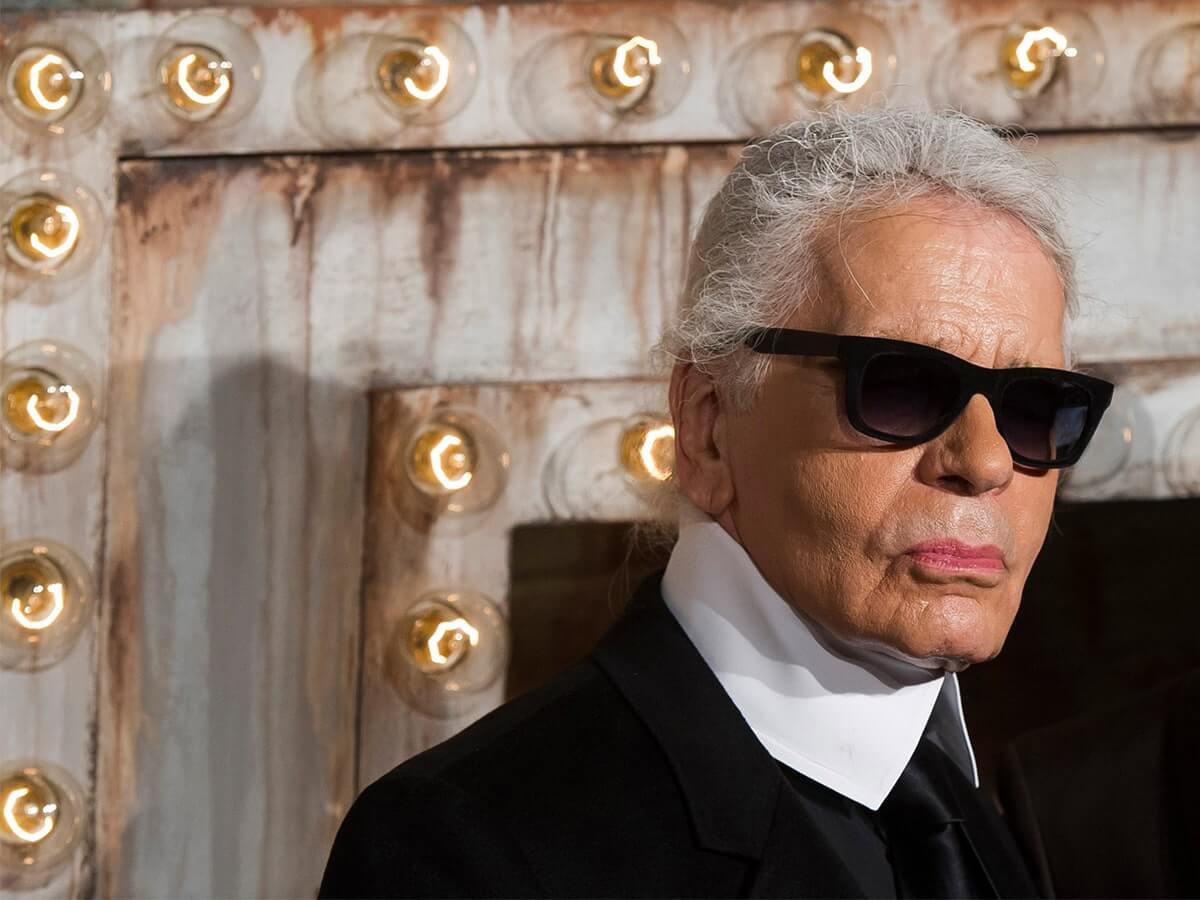 A wintery tribute of sort with a fashionable fanfare set upon a picturesque wonderland within the Grand Palais showcased his last collection.

Attendance was high to the likes of his close friends and fashion insiders like Anna Wintour, Claudia Schiffer, Kristen Stewart, Naomi Campbell and Monica Bellucci. Models including Cara Delevingne and Penélope Cruz led a troop of snow queens down the runway in an emotional farewell for their King – one last time. The finale ended off celebratory rather than sombre - let’s relive his best moments. A pioneer well ahead of his time, Karl was one of the first few in his field that went freelance in the 60s and was not averse to take the plunge, having done assignments across Europe working with brands like Chloé, Valentino and many more. He was not afraid to get his hands dirty and prove that hard work does pay off during his formative years. Karl will be fondly remembered as the game changer and go down history as the one for breathing new life into the once struggling brands like CHANEL and FENDI. Lagerfeld’s farsighted outlook allowed him to re-imagine fashion, which saw the inherent revival of Coco Chanel’s fashion house back in 1983.

Being a visionary leader, he took on the uphill task of transforming and modernising CHANEL’s classic collection to stay relevant. The now-famous interlocked double-C logo was introduced by Karl to the House of CHANEL. The Master Of His Craft

While his powdered white hair, black tight clothes, black sunglasses, fingerless gloves and stoic look became his hallmark, Karl was truly a master of his craft. 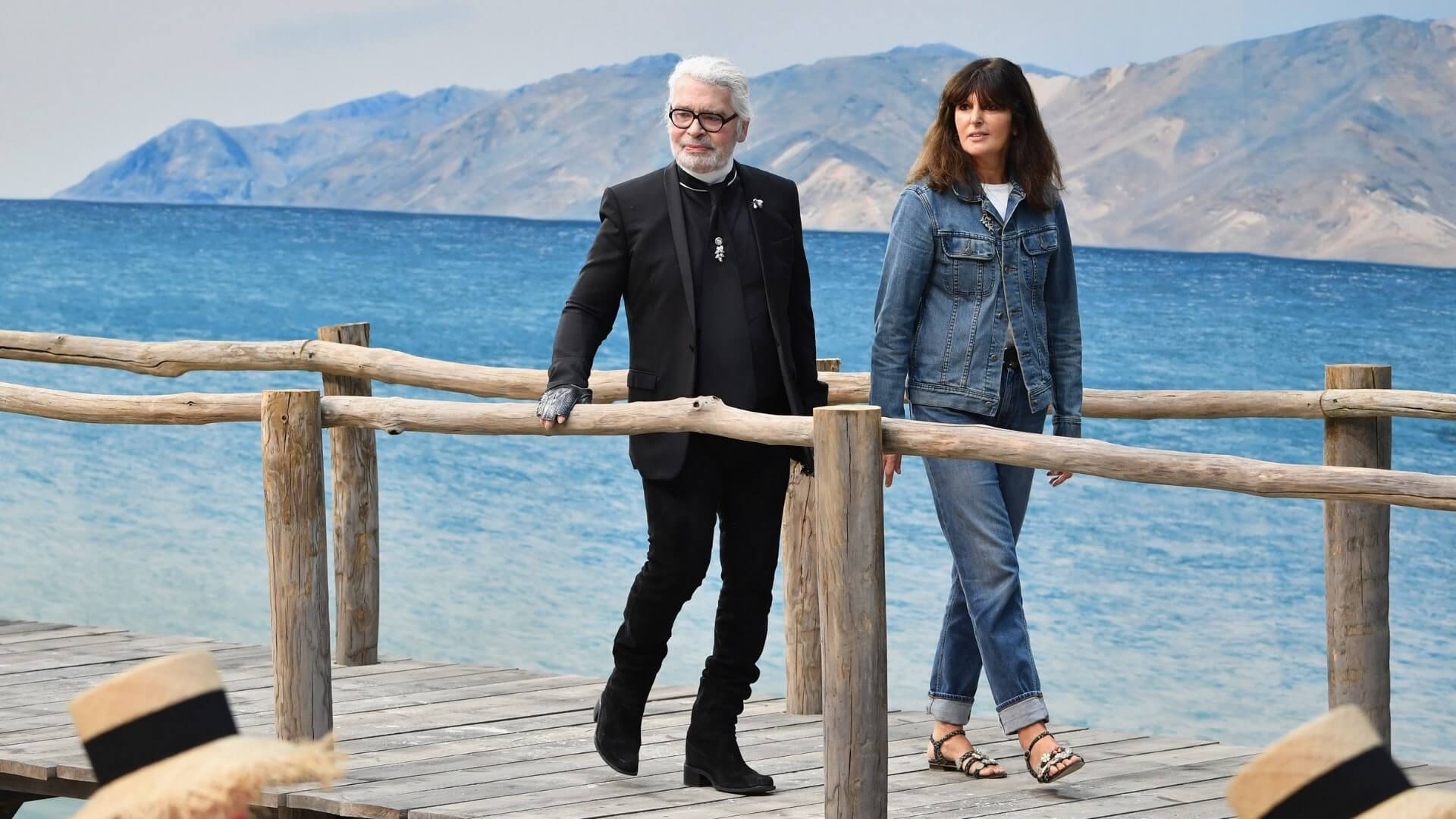 At every show, Karl has never failed to surprise the crowd, transforming his greatest collections under the grand dome of the Grand Palais in extravagant settings – from a beach to a spaceship among many others. He was truly a master of his craft, leading a life of an extraordinary career in the world of fashion from just the age of 21. Karl’s influence in the fashion world is undeniable from the reactions seen on the models presenting his final creations.

As we pay tribute to the end of an era, Karl Lagerfeld’s legacy lives on as we look forward to what his successor, Virginie Viard would bring to the world of fashion. 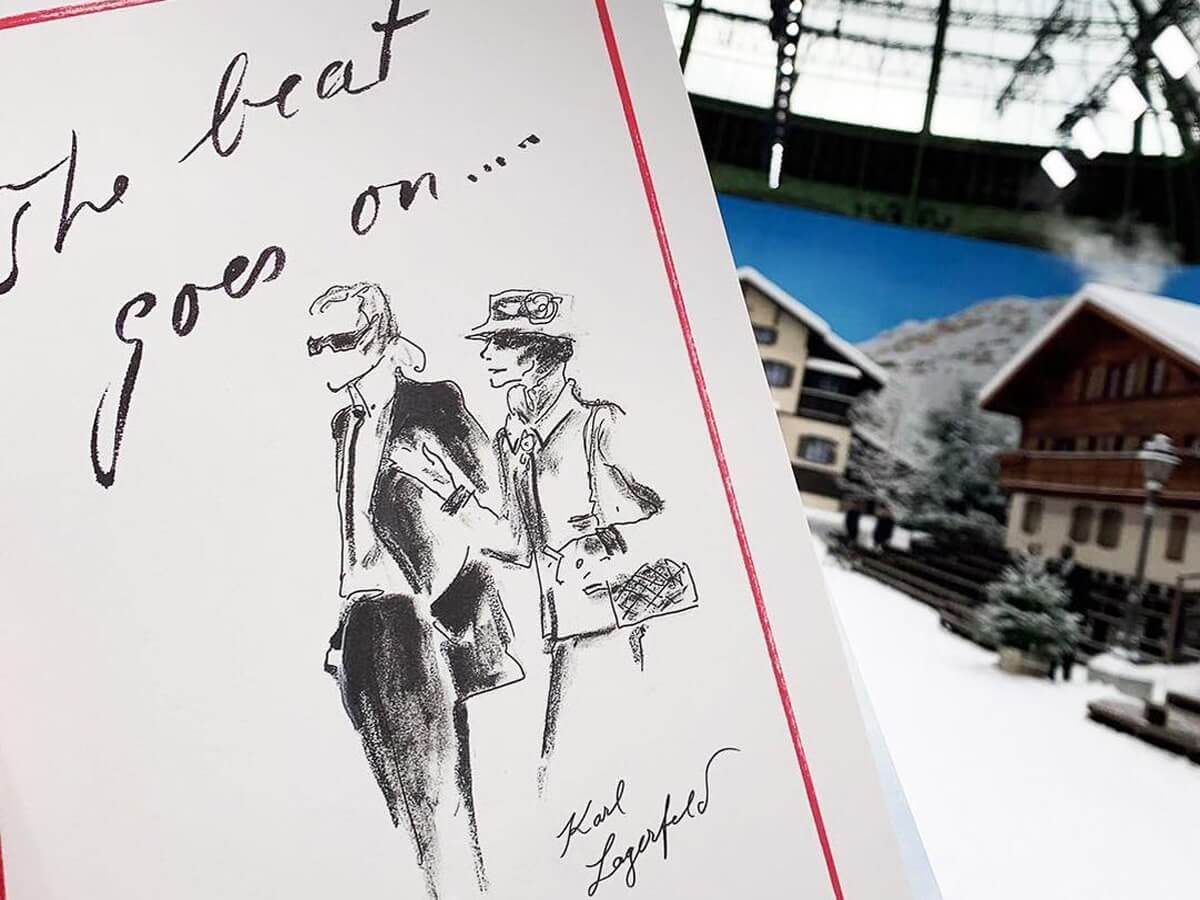 “Fashion is about going ahead, not about memory.”
― Karl Lagerfeld